The only way this Bill will become law is if MPs understand the strength of feeling in the country that it’s time we had our say.

Our campaign is supported by people and groups from across the political spectrum. This is not a party political issue. It is not about giving MPs a hard time. It is about giving us a say.

Lobby your MP to make sure they do the right thing.

It only takes a moment to ask your MP to support the EU Referendum Bill. To get started, enter your postcode below 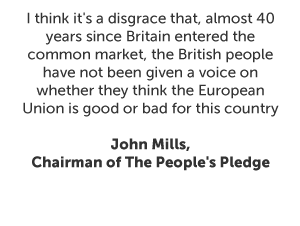 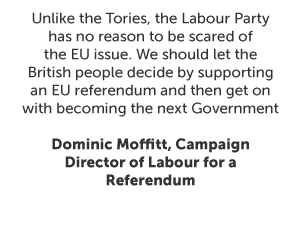 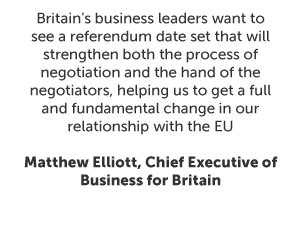